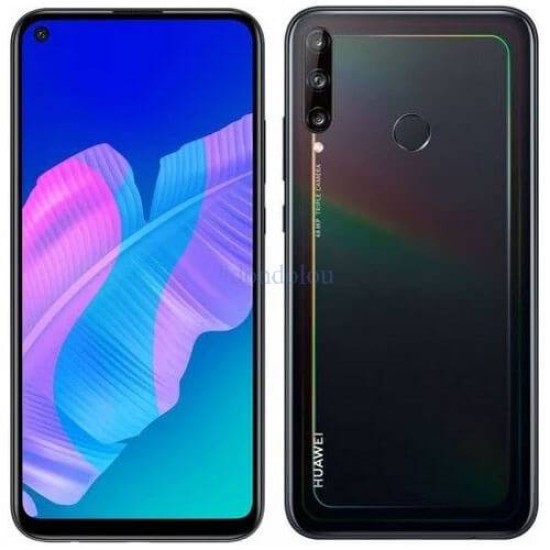 Huawei P40 lite E is released in March 2020 and it is pack with 4 GB RAM and 64 GB internal storage. The smartphone is powered by the Hisilicon Kirin 710F Octa-core processor.

The device is built with a Glass front, plastic back, and plastic frame. The rear camera consists of a 48 MP (wide) + 8 MP (ultrawide) + 2 MP depth sensor while the front camera has an 8 MP sensor.

The sensors include Fingerprint (rear-mounted), accelerometer, proximity, and compass. The smartphone is fueled by a Non-removable Li-Po 4000 mAh battery + Battery charging 10W.